Actually this should be captioned “Yesterday in Boulder” but the inspiration for my blog post arrived in today’s comments section of the Daily Camera. 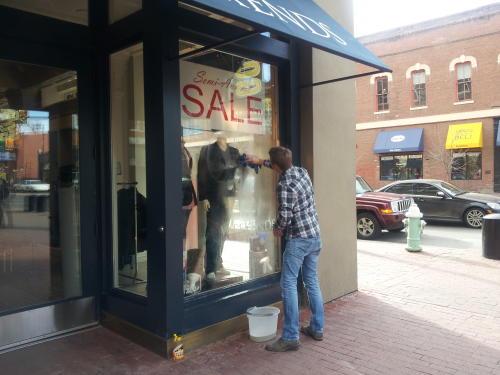 Derek Falls, manager at Weekends on the Pearl Street Mall, washes a drawing of a swastika off the store’s front display window Jan. 7. Weekends was one of at least three stores to be tagged with swastikas. (Mitchell Byars/Daily Camera)

Seldom (I could easily say never) is there such a voice of reason in the midst of a Boulder “crises”. I blog this post not to showcase the latest late night antics of the creepy little shits drawn to our beloved town’s bleeding heart (more specifically, it’s generosity to panhandlers) but rather to reach out to you, ForemostFelon, and give you kudos for such a wonderful comment. Without having researched any of the other things you’ve anonymously posted on The Daily Camera’s virtual reader’s blog (I’m going to be so bummed if you’re a troll) I want to meet you and hopefully convince you to run for city council. Boulder needs more of this kind of talk.

First, the link to the story: http://www.dailycamera.com/news/boulder/ci_22333405/swastikas-drawn-windows-3-stores-along-boulders-pearl?source=most_viewed

And now the comment I wish everyone in Boulder would read and take to heart:

(The swastikas are) Most likely the scrawls of an idiot whose limited knowledge includes the Swastika as a symbol of vague tyranny which, to him, is anybody employed by The Man. He – almost guaranteed – had a pen, there were windows, it was night, he was drunk or wished he was. Sum total of the thought behind it.

Doubtful he could find Germany (or Colorado) on a map or locate within three decades the Holocaust. There are actual hate crimes and this is unlikely to be one. Come on.

Never ascribe the most melodramatic and heinous motivations when ignorance, boredom, and general worthlessness explains it. I understand that the vast majority of fascist crowds are composed of the same, but this isn’t Krystallnacht, nor its inception. Reserve serious considerations for serious issues. (Spice injects an emphatic “YES!” here.)

Back when people read the Daily Camera it was not unusual for the newspaper pay boxes on the streets to have scratched in or inked swastikas on the plastic and metal and nobody went bonkers. I walk a lot, and I’d suspect the swastika is still among the most common graffiti in the city.

This guy had a grease pen, is all. That one (1) of the businesses affected had a Jewish owner is most likely coincidence. Ms. Shaw’s anger and agitation are understood and appreciated and not laughed off, but I just don’t think this was more than offensive idiocy by an offensive idiot. In the unlikely event he reads, don’t inflate his ego. -ForemostFelon / 8 hrs ago 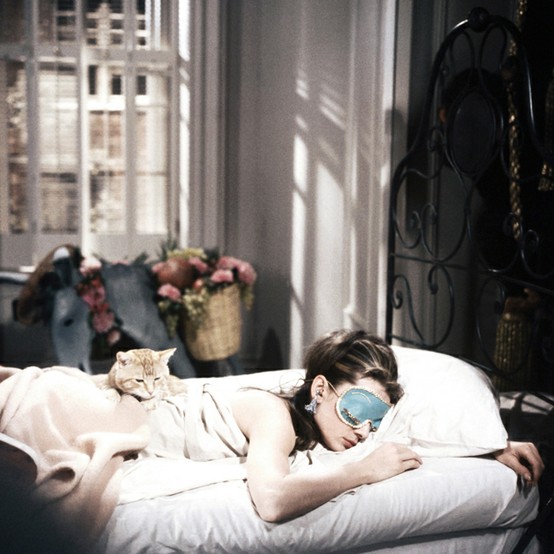